The USA will relapse into the usual political dilly-dally and "seem" unwilling to support aggressive steps - Never hear of Abu Bakr al-Baghdadi (deceased 20191026) the Caliph of the Islamic State again - ISIS will come to you - Terror threat scenario, gun, large and a small knife - Israeli defence readiness is strategically limited - ISIS established presence and fear - Loss of purpose - ISIS attacks Israel - Droning them softly - ISIS next big purpose - Channeling hatred directly to your doorstep via Hamas and the Fatah movement .

Attacking three Shiite countries that appear to be at war with the west is impossible, otherwise Syria would have been flattened already, ISIS became the cancer that eroded the three from within. al-Maliki requests for help against insurgencies eventually led him to Iran which was not to the liking of the US. ISIS toppled al Maliki (too) fast.

The fight by ISIS was with the Shiite in Syria, Iraq and Iran. Most weapons were seized from the Iraq army and the money they paid their amateur jihad fighters and mercenaries was collected from the central bank. The Jihadi from elsewhere, that flocked to ISIS because they believed the Islamic State would give them the home and honourable fight that they lacked at home, were obviously uncontrollable "enjoying" phase one of the Al Qaeda GSI III doctrine, establishing presence and fear by indiscriminately killing.

By changing both Syria as well as the relation between Iran and Iraq when removing the Shiite Al Maliki, the Islamic State and Abu Bakr al-Baghdadi (deceased 20191026) the butcher from Quantanamo served their main purpose. Because Baghdadi and his IS have not been addressed by military action, he seemingly became an important force and started to believe his own success story. Reality is different, where IS fighters are concentrated now, any modern army could silently squash them in hours, leaving an empty space in some people's mind and harts, wondering where they've gone.

Refugee streams, the unexpected humanitarian disaster engulfing the Yazidi minority and murdering American citizens are not just collateral effects of Baghdadi's IS, but the 'obvious reason' for the US to slowly drone ISIS in to withdrawal. Both the US as well as the EU send aid to refugees and arms to "Kurdistan" to enable a Kurdish 'defence against ISIS' or ..... their de-facto still growing Kurdish (oil) state.

Attacks on (IS) the Islamic State and its leader Baghdadi (deceased 20191026) will emphasize the loss of immediate (counter Shiite) purpose. What will they do? Where will these fighters go? How will their international "movement" react? What's the next big purpose?

During a meeting in February 2013, a couple of months before ISIS came to life, Al Qaeda members (a.k.a. Khorasan group) decided to revive the terror threat scenario of Mohammed Bouyeri, this time initiated from the desert. Carrying a large and a small knife, Mohammed Bouyeri assassinated Theo Van Gogh in the early morning of 2 November 2004, in Amsterdam.

Nobody wants these fighters to return to their 'homeland', but since they got a taste for hands-on indiscriminate murder, that seems one of the options for experienced ISIS fighters.

The professional recruiters, in the civil rights organisations and universities that are centers of "recruitment" and "support" for terror networks, guided the fighters to ISIS and still motivate new people for their "movement"

It is to be seen whether confiscating passports to stop people going abroad for the jihad, will prevent them from diverting to Terrorism 2.0 'Think Global, Act Local'

The Lebanese army is aware of the continuous growing threat by Al Nusra in the north of Lebanon but Hezbollah was pretty steadfast when they encountered ISIS in Syria directly preventing ISIS to attack Lebanon. But it will not hold.

Motivation by Event - With today's prevailing picture of Hamas killing few soldiers and the Israeli army killing many elderly, woman and children, Palestinian brothers and sisters in distress have become the next purpose of ISIS.

"This gives ISIS the largest motivational podium possible. Channeling its hatred directly to your doorstep via the global support movement of Hamas, Fatah and jihad recruiters in every civil rights organisation and university in your neighborhood. Right under your nose (!?)"

Attacks Israel from all sides !

All current Palestinian areas and refugee camps in the surrounding countries, Gaza, west bank, south Lebanon, Syria, Jordan and the Sinai are becoming platforms for attacks on Israel. Eventually leading to a larger area necessary for the two state solution.

In the early stages Israeli defense readiness is strategically limited and its allies including the USA will relapse into the usual political dilly-dally and "seem" unwilling to support aggressive steps.

"When Israel is massively attacked the Middle East will explode. 19 states will realize ISIS is an uncontrollable threat undermining all of them, including the suspects of supporting ISIS. Forget about individual or coordinated effort, no Arab country is able to decisively move on ISIS. The ISIS problem can only be solved by US military action and reshaping of the Middle East. Say goodbye to Sykes-Picot borders."

The Israeli defense is well prepared for capabilities and tactics aligned with the mission of its enemies but not for the scope aligned with ISIS vision. 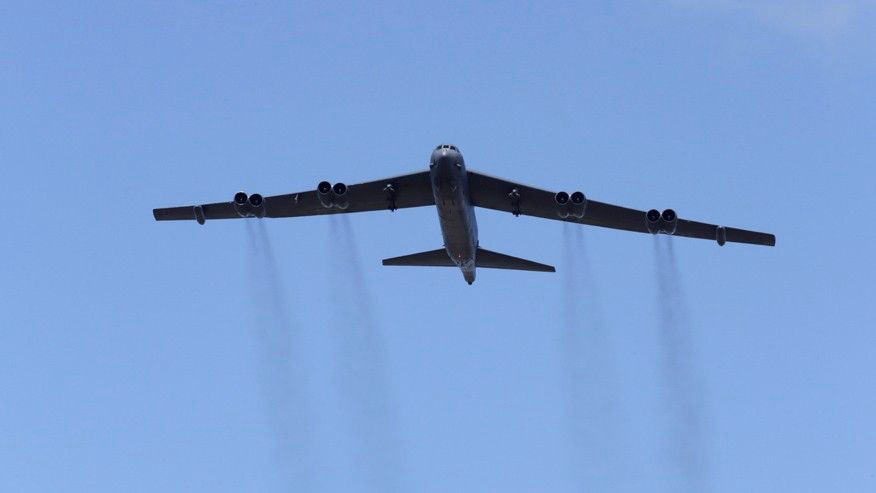 Al Qaeda has silently invested significantly into building an ideological base in weak African and Asian communities.

Building a social structure and capacity for impoverished communities with free education, medical and food aid.

Its support and presence trough affiliates in Africa and Asia has since 2009 quadrupled. Its main targets still are Africa's 'Magnificent 5' ; Uganda, Kenya. Tanzania, Rwanda and Burundi

The war against the ISIS caliphate has degraded ISIS's possibilities to keep territory in Syria and Iraq.

When terror groups are forced out and no longer fight for territory, that frees resources to expand and widen their scope on the globe.

ISIS is expanding its fighting and training in Africa and Asia

It's impossible to overstate the significance of General Qasem Soleimani's killing!


Taking out the spymaster who was successfully building an empire across the shiite crescent.
For Iran this means a long term degrading of a strategic capability.
General Soleimani was the real boss of Hezbollah.
With his death Iran not just lost control over its international organized crime, money laundering and terrorism organization.

The roots with Hezbollah run deeper than that. His death is disrupting their global operations and across the region.

General Esmail Ghaani of Quds Force is the new spymaster. With as specialty counter intelligence.
His remit was east of Iran like Afghanistan and Pakistan where he gained influence with the Taliban and al Qaeda (affiliates).
Threats from Iran are usually veiled by proxies.
The people of Iran were emotionally raided by the killing of General Soleimani.

Therefore revenge attacks will only be effective if straightforward, within the military realm and/or in any way establish...
"SHOCK and AWE"
Assassination of a head of state
or
"Microwaves from the Sky"
falls in that category and within Iran's capabilities

The USA will relapse into the usual political dilly-dally!
"Seemingly" unwilling to support aggressive steps when necessary.
By doing so, it is leaving its allies in the Middle East and western Europe at their own peril!
An opportunity for aggressors to show off their most devastating and geopolitically disruptive weapons.
The damage will be done and to (avoid or) revenge such attacks by Iran, a topple of their government is in the intelligence cards.

Subsidiaries of international research organization with over 3280 experts in 69 countries
"We have the tools and resources. Managed appropriately we effectively monitor with impact assessments in place"

Ultrascan HUMINT have extensive experience with identifying, locating, mapping, monitoring, analysing and predicting perpetrators of money laundering and the planning, funding, communications and support of terrorism.

Ultrascan KPO working with governments on the path of reform, providing support on areas of governance and implementation. We provide geopolitical and strategic advice to multinationals and institutional investors with investment opportunities.